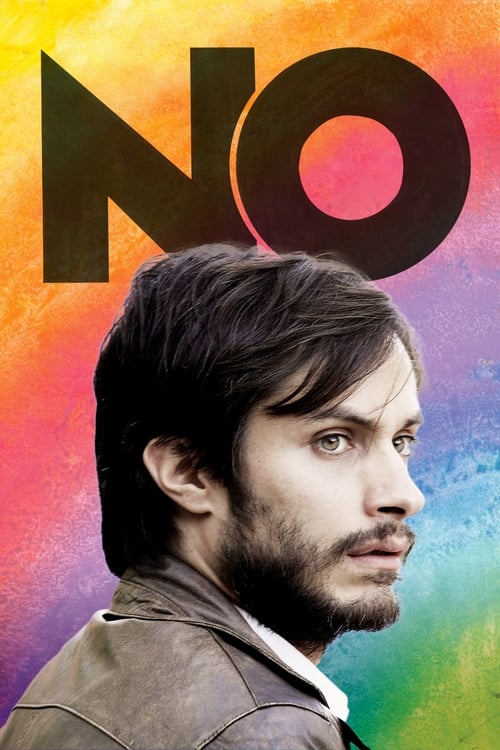 In 1988, Chilean military dictator Augusto Pinochet, due to international pressure, is forced to call a plebiscite on his presidency. The country will vote ‘Yes’ or ‘No’ to Pinochet extending his rule for another eight years. Opposition leaders for the ‘No’ vote persuade a brash young advertising executive, Rene Saavedra, to spearhead their campaign. Against all odds, with scant resources and while under scrutiny by the despot’s minions, Saavedra and his team devise an audacious plan to win the election and set Chile free.