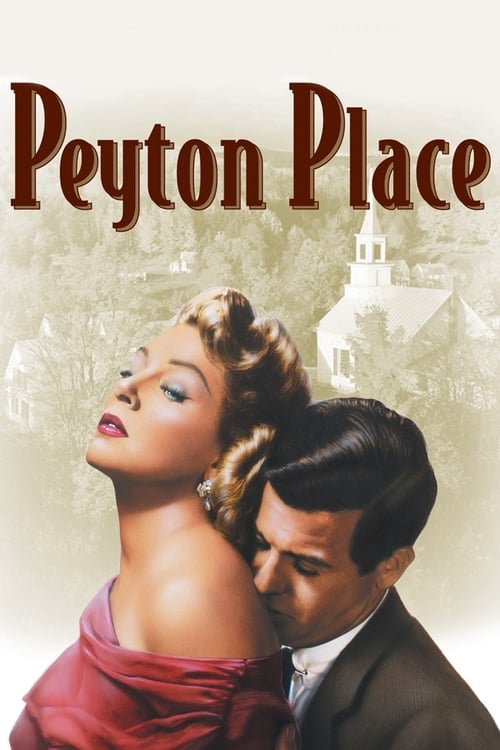 In the outwardly respectable New England community of Peyton Place, shopkeeper Constance McKenzie tries to make up for a past indiscretion — which resulted in her illegitimate daughter Allison — by adopting a chaste, prudish attitude towards all things sexual. In spite of herself, Constance can't help but be attracted to handsome new teacher Michael Rossi. Meanwhile, the restless Allison, who'd like to be as footloose and fancy-free as the town's "fast girl" Betty Anderson, falls sincerely in love with mixed-up mama's boy Norman Page.