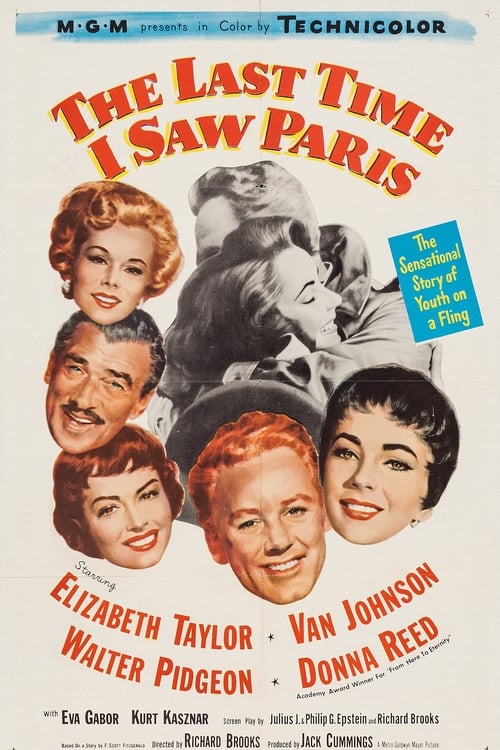 Charles returns to Paris to reminisce about the life he led in Paris after it was liberated. He worked on "Stars and Stripes" when he met Marion and Helen. He would marry and be happy staying in Paris after his discharge and working for a news organization. He would try to write his great novel and that would come between Charlie, his wife and his daughter